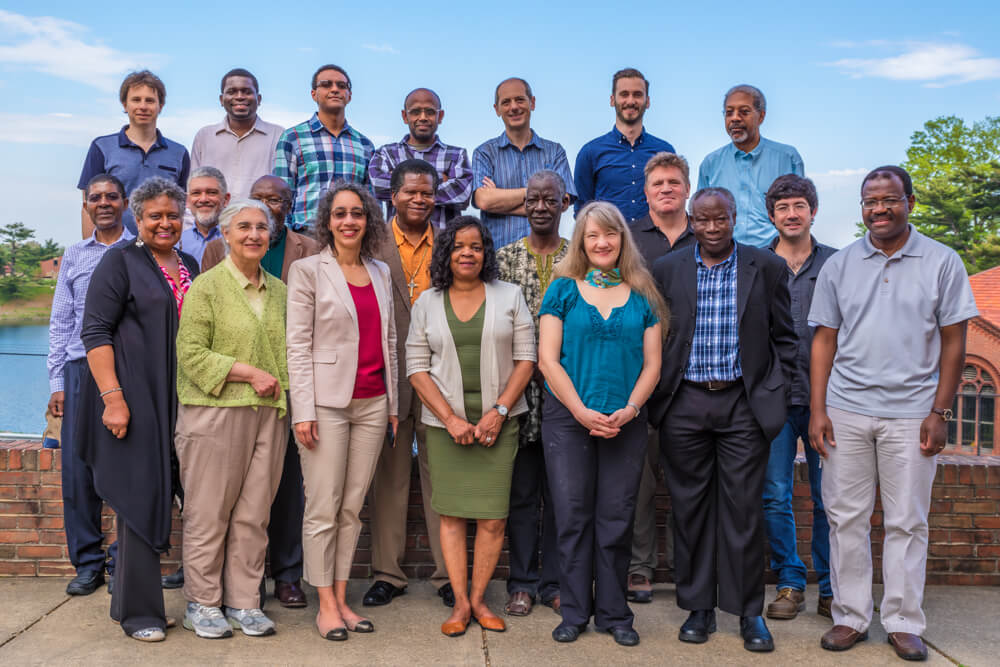 Cora Sadosky was President of the Association for Women in Mathematics (AWM) in 1993-1995. The AWM Sadosky Prize is named after her.